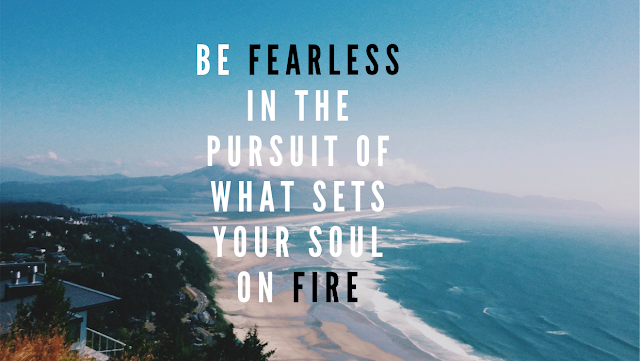 For the past four years I have chosen a word that I was to live by in the year. This word is what I want to strive for but it is also be a word that I think I need more of in my life. I want this word to be in my mind as I make small or big life decisions, whether the decisions affect just me or others as well. I’ll explain the significance of the word of the year in a little bit but first: the word for 2019 is:

Choosing the word of the year–since I began this tradition–has always been hard for me. What world did I want to immolate in all aspects of my life for an entire year? What word would help me navigate my decisions, big or small? What word would describe what I needed most in that time of my life? To give one word so much power was a scary thought but I sat down and really thought about the answers to these quotations.
During the years that I chose a word for the year, I have noticed that it has actually helped me tremendously. For example, my word for 2017 was CHANGE. In 2017, I graduated college and moved to another state for work. During all of the times where I felt like 2017 was not going my way or I became afraid of what was to come, I came back to to the word I had chosen. Looking at the word reminded me that change, no matter how it came into my life, was not something to be fearful of.
In the past two years alone, I came to learn that the word I chose for the year was not meant to limit what I could do or what I could want for myself but it had the exact opposite effect. Choosing a word for the year allowed me to open my eyes to new opportunities and possibilities and to not be quick to say no.
I already knew that half way though the year, I will be moving half way across the world to begin a new job. I’ll talk more about it later but it is honestly such a scary/exciting experience that I can’t believe it’s happening. It took a lot out of me to submit the application and allow myself to have this chance. Thus, coming to the word FEARLESS was a lot easier than the previous years before. I also chose a quote for the year and it just so happened that the word of the year was in the quote itself (it’s the same as on the image above):