I can’t believe that I went there. After so many years of seeing Grey’s Anatomy on my Netflix feed and my television, I finally began to watch all 15 seasons of the show. I’ve known about Grey’s since forever (who hasn’t?) and I have seen episodes here and there. I knew pretty much all of the big things that happened on the show but I just hadn’t watched all of the episodes. Last year, I began the process of watching the show but half way through season 3 I got bored and put the show aside. But 2020 was a new year and I decided to challenge myself. As of January 2020, I finished the last episode of season 15. This post ended up being incredibly long so I’ve decided to break it down into 3 parts: my favorite characters, my favorite couples (this post!), and random thoughts/predictions about the show! 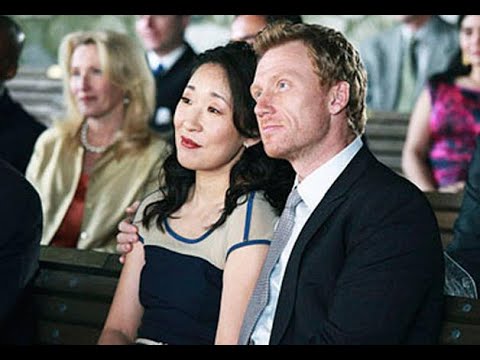 I shipped them the second he came onto screen. I was not a fan of Cristina and Burke and I was waiting for someone to come along that was really good for her. I know that initially Owen was suffering from a lot of untreated PTSD which led to some unsafe moments for Cristina. I appreciate how they were able to work through that and get help. Obviously, they didn’t end up being endgame and I’m not sure if I’ll ever forgive the show runners for how Owen treated Cristina during her whole pregnancy story arc which is why I’m going to be thankful they ended when they did. 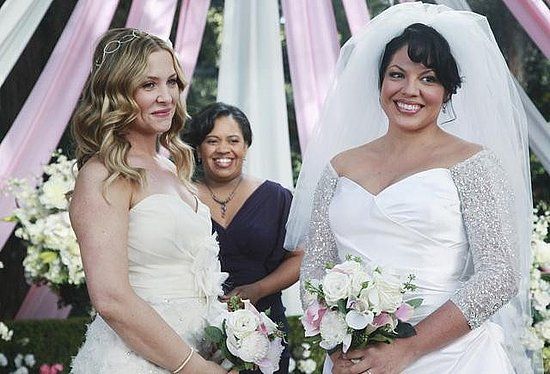 This was such an unexpected couple but I loved every bit of it. Callie had her heart broken by Erika and she wasn’t sure that she was open to another relationship. After George cheating on her and dying and then everything that happened with Erika, I was excited to see how this storyline would progress. And let me tell you, I loved every bit of it. There were a lot of turbulent moments because this is a drama show after all, but I think that Arizona and Callie are endgame.

Catherine Fox is one hell of a character and it’s perfect for the amazing Debbie Allen. I did not know that she would go for Richard and at first I was not prepared for it. He was still reeling with Adele’s Alzheimer’s progression and I wasn’t sure if that was a good time for him to fall in love. But fall in love he did and I actually began rooting for the couple. I don’t know where they’ll be in season 16 but I appreciate that their romance wasn’t perfect even in season 15. 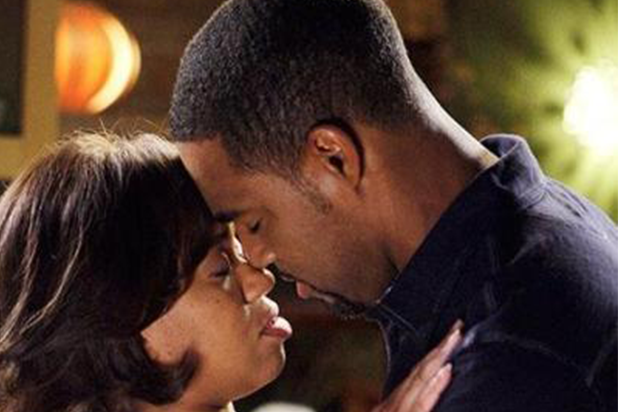 Watching these two fall in love was such a fun experience. Miranda is usually such a levelheaded person and I loved seeing her get flustered by Ben. Plus, Ben himself wasn’t planning on falling for Miranda but she’s such a force that I don’t think he could help it. I was not expecting their proposal and I loved every single moment of it. Proposing through a crossword puzzle but having to explain it during surgery? It was very unique as far as unique proposals go and it really caught Miranda off guard. I really hope that Shonda and the rest of the show runners should give them a break and let them be happy. 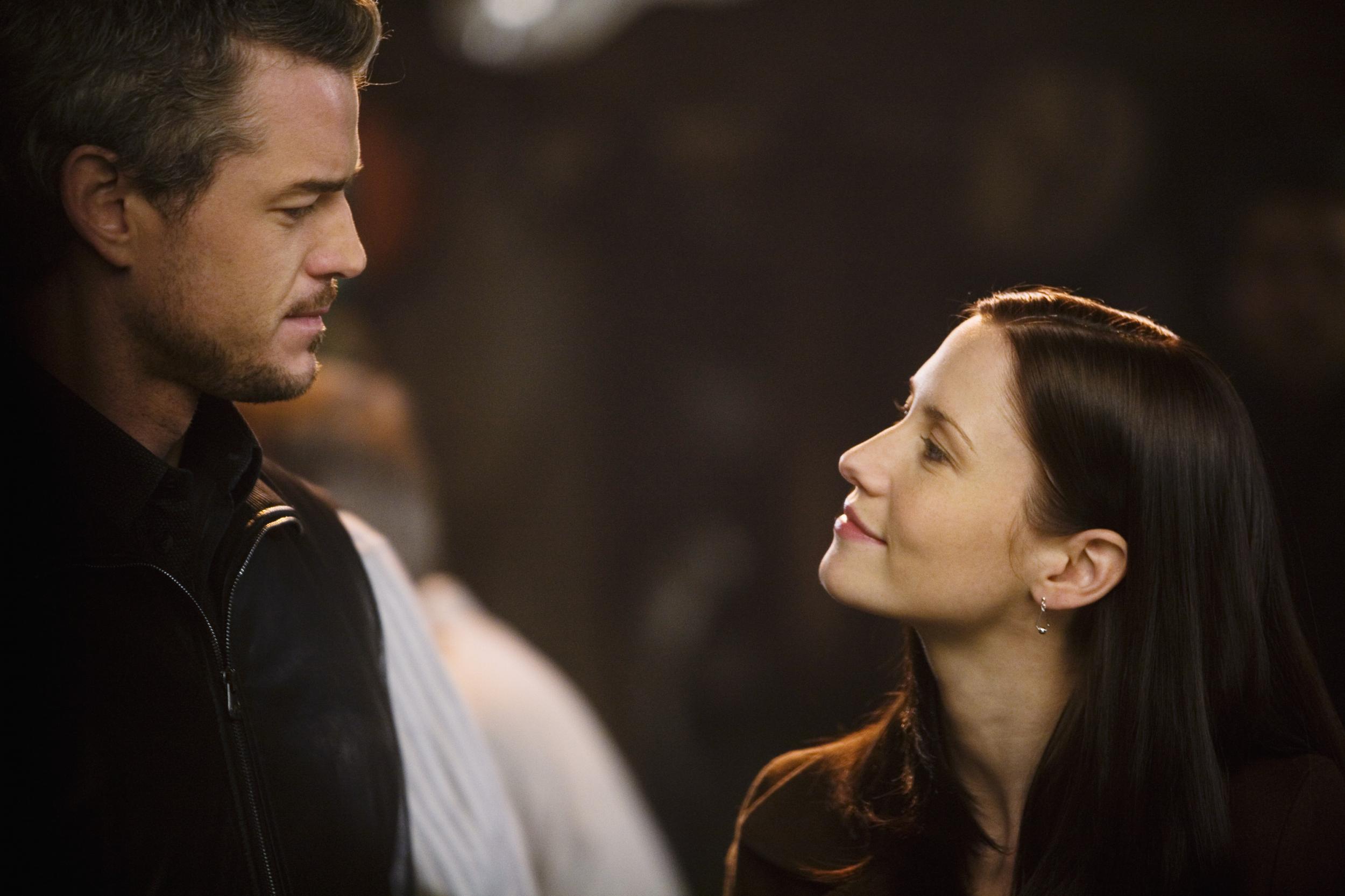 Lexie’s “teach me” speech has become iconic, in my opinion, and I loved seeing the rest of the context surrounding how this speech came to be. These two are such different individuals and are such a good case for opposites attract that I don’t even know what else is there. I do appreciate that Lexie didn’t give in when Callie and Mark were having a baby because she didn’t want a baby. Lexie was too young to be a mom but Mark was coming to an age where he wouldn’t give up a chance to be a father. That was a great story line (and though repetitive), I’m glad it came about. Again, watching Mark Sloan change from the womanizer to a man who loves someone so deeply he’s willing to do whatever for her was a treat to watch. Of course, any hope for Mark was gone when Lexie died and I had no doubt that he wouldn’t survive after the flight. Personally, Mark and Lexie are together in heaven. 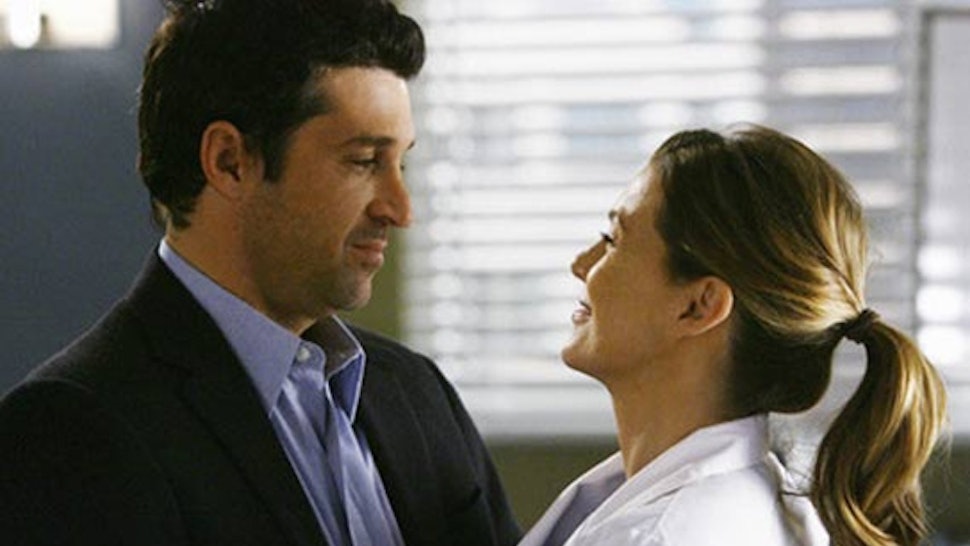 Obviously, the couple of this series, have to be on this list. Initially, I didn’t think they’d make the cut but at the end of the day, I realized I did like them a lot. Are they always the most likable? No, not at all. Did I always root for them? No, I really didn’t. However, after eleven seasons together and countless iconic moments, it’s really hard to not love them. Through all of their ups and downs and the good and the bad, I found myself wondering where their relationship was going next. Would they or wouldn’t they was obviously a big question for many seasons and it really was nice to see them finally commit to each other. It wasn’t until Derek met Zola and introduced her to Meredith that I really fell for their relationship. I wanted them to work so badly but I knew that it wouldn’t last. After all, McDreamy’s death was one of the biggest shocks of this entire series. Either way, I loved their tumultuous yet sweet relationship.