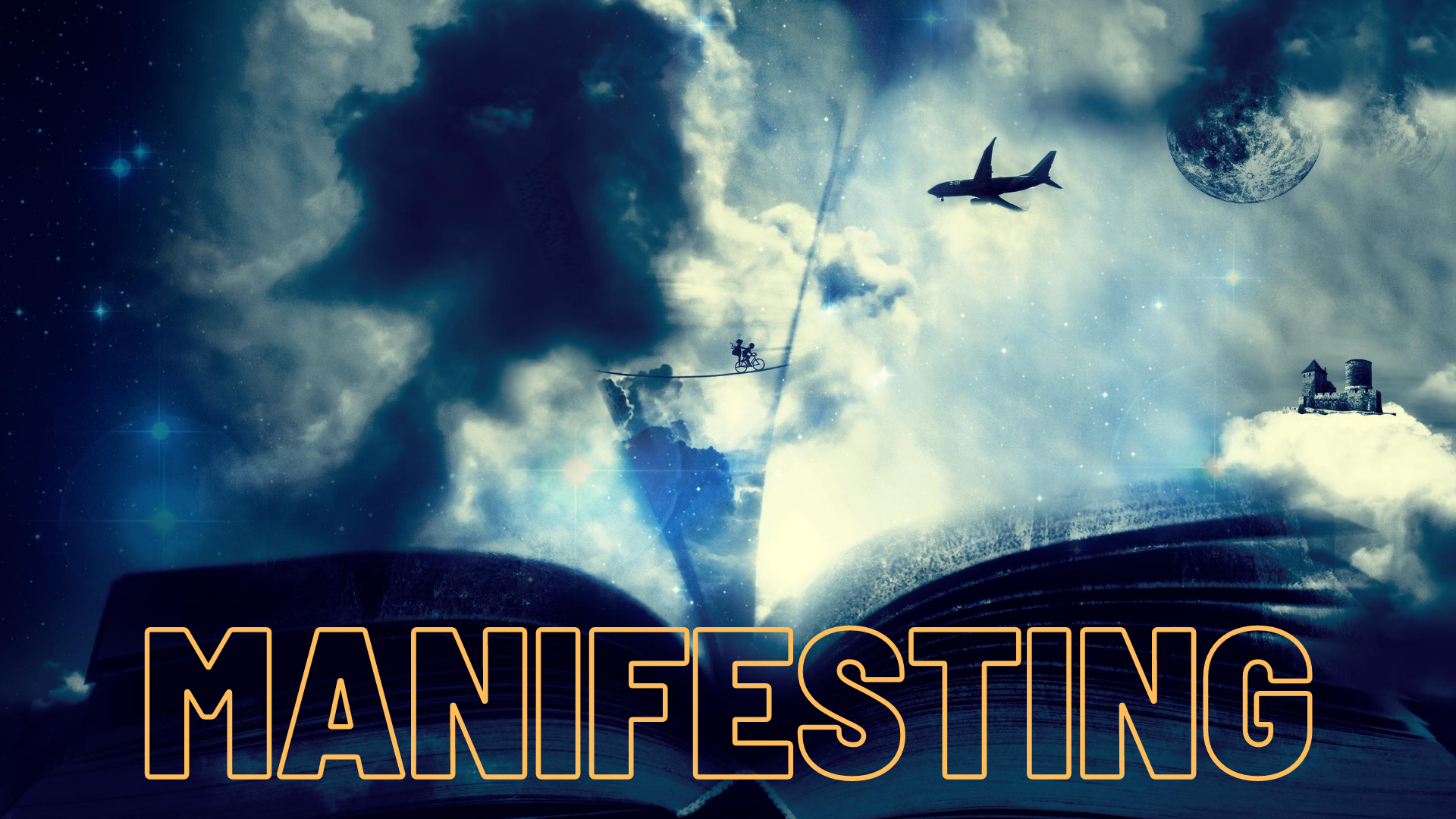 If there’s one thing I have learned about my time living in Shanghai is that I really love living abroad. I should’ve known this when I studied abroad in 2016 but it wasn’t until I was actually meant to spend at least a year and a new place that I came to understand this. Now, with everything going on in 2020, I really want to make this a permanent change for me. So this is me manifesting my future. In the next 3 to 5 years, I hope to be living in Scotland. (To make sure that this is numerically accurate, three years from now will be 2023 and five years from now will be 2025.)

It might sound ridiculous for me to choose Scotland as a country out of every other one there could be. But when I visited Glasgow and Edinburgh 2016, both for only about a day each, I found that I loved the country. While I never got to go to the Highlands, I watch more than enough movies and Youtubers videos about the Scottish highlands to know that I want to explore that part of the world so badly. But I know people who live in Scotland and love living there. I have been able to get a good understanding of the lifestyle and what it means to live in Scotland and I think that it would fit me very well.

I also obviously know that moving into the United Kingdom is incredibly hard and they’ve made it even harder in the couple of years since I was there in 2016. But I don’t really want that to deter me. I know that if there is something that I truly want in this world I can get it. That isn’t me manifesting anything that is just me being who I am.

Maybe in the next 3 to 5 years my life will be completely different from where I am now. Maybe in the next 3 to 5 years I won’t want to go to Scotland. Or maybe I will have already moved to Scotland by the time this comes around. I don’t know my future obviously but what I do know is that I want to live outside of the United States long-term. There’s so much about this country that makes it incredibly hard for me to exist here but I also know the joys of living in another country.

I do have the option of living in India. I have an overseas citizen of India card that allows me to live and work in India and definitely. How ever, living in India has its many many challenges that I am not ready to face. It is a culture that is my own and one that I am very familiar with. Because I’m so familiar with it I know that it is not a place that I would want to live long-term. It’s incredibly hard because my family is in India but I also have to take care of myself in terms of my mental health.

All that said, I’m going to go ahead and in this post. I hope that I still have this blog in the next 3 to 5 years so that I can come back and see if I did and I’m moving to Scotland. Or maybe I move to a completely different country that I haven’t even considered right now. Future Akchita, where are you living right now? Are you happy right now? Why did you move where you moved?