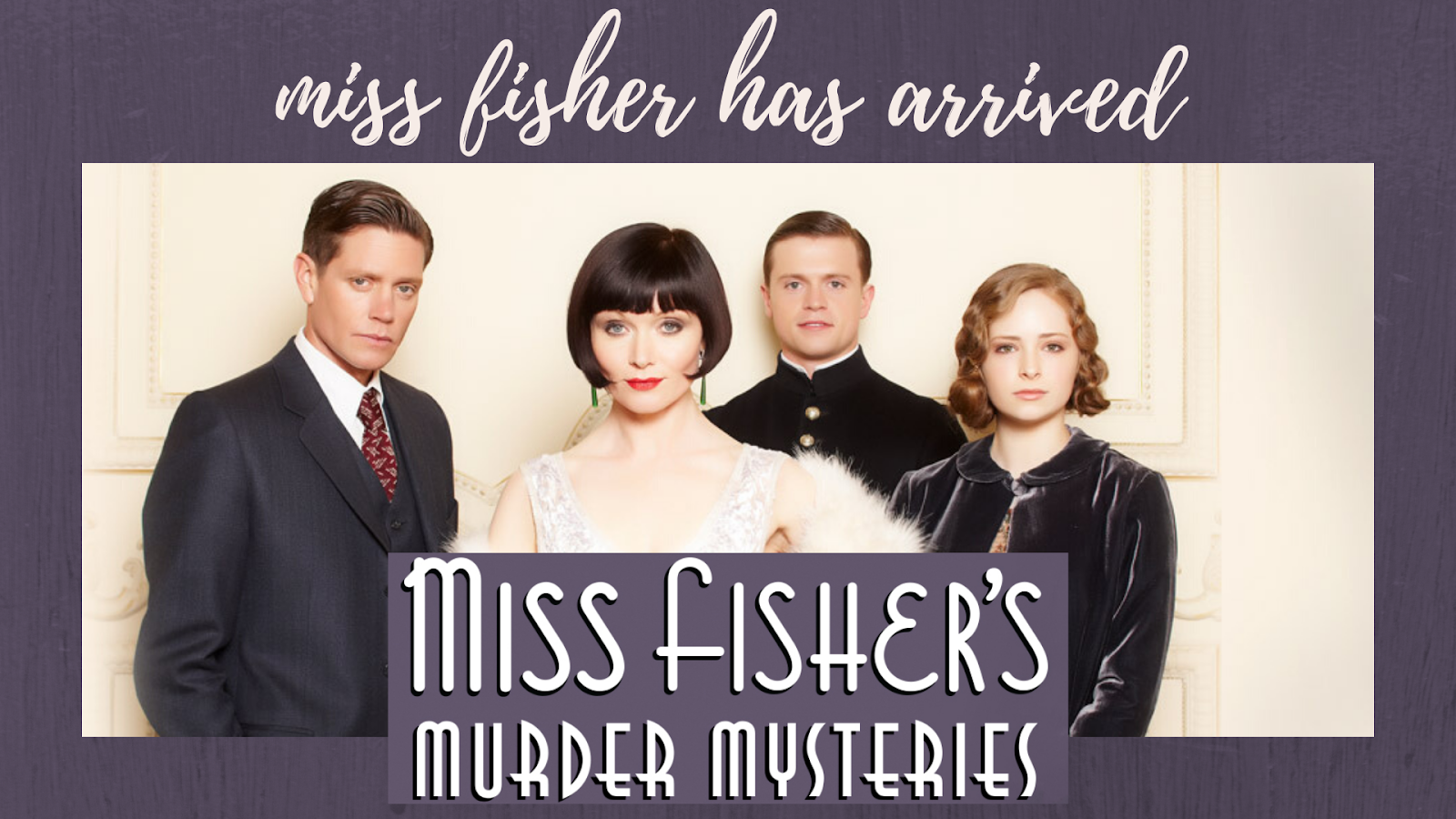 I was first introduced to Miss Fisher’s in the most random way. I was browsing through Netflix and I found the show, added to my watchlist, and promptly forgot about it. I didn’t get back to it until people on my Twitter account we’re really excited about it so I decided to give it a chance. I’m so glad that I did because I needed up falling helplessly in love. I love not only the characters and the costumes but also the storyline of the show. As I’ve done with the other shows on this blog, I am going to break down certain aspects of the show in several posts. In this post, I will be talking about the movie: Miss Fisher & the Crypt of Years. This is even more special because I actually contributed to the Kickstarter for the movie!

I figured I’d post this small synopsis of the movie before I talk more in-depth about it:

The plot sees the heroine set off from 1920s Melbourne on adventures involving murder, mystery and mayhem from London to British Palestine. After freeing Shirin Abbas, a young Bedouin girl from her unjust imprisonment in Jerusalem, Miss Fisher begins to unravel a decade-old mystery concerning priceless emeralds, ancient curses and the truth behind the suspicious disappearance of Shirin’s forgotten tribe.

I’m so glad that I was able to help contribute to making this movie. Even though it wasn’t a favorite, I still really enjoyed so much of it.