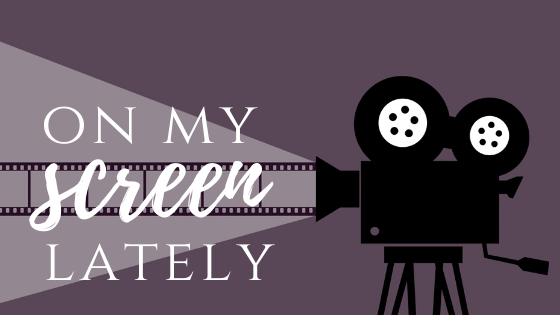 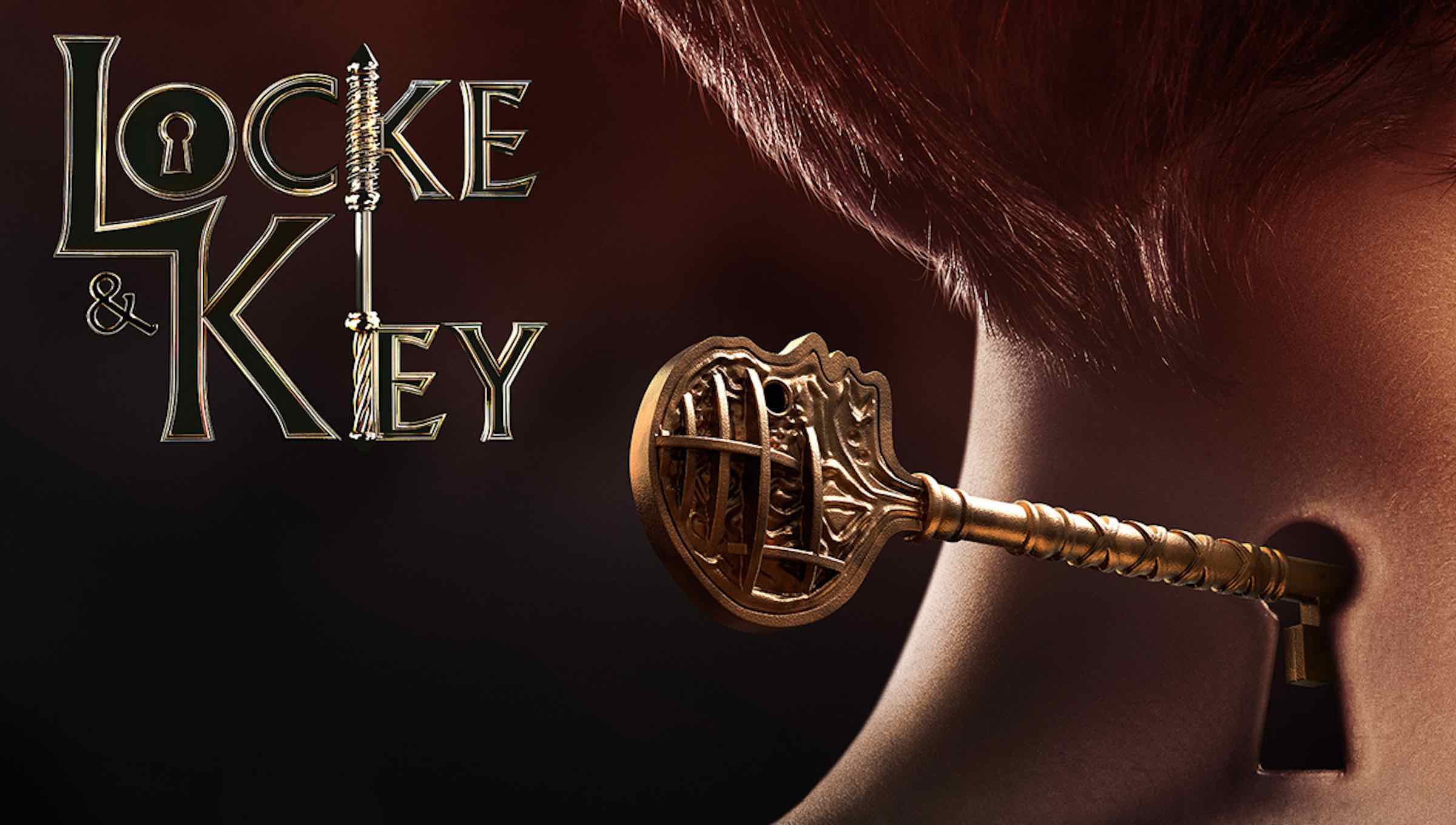 I gave up on this series half way through because I was not enjoying my time. I was e excited to give it a chance but for some reason I wasn’t enjoying it. It was possible the story that didn’t really interest me or the characters annoyed me but the second time around was the charm. Even though some of the characters continued to get on my nerves, I was finally invested in this story. I cared more about these Keys and why they existed. I cared more about what happened to some of the characters and not the others. I will also admit that I loved the ending. I was expecting it to happen!
The Letter For the King 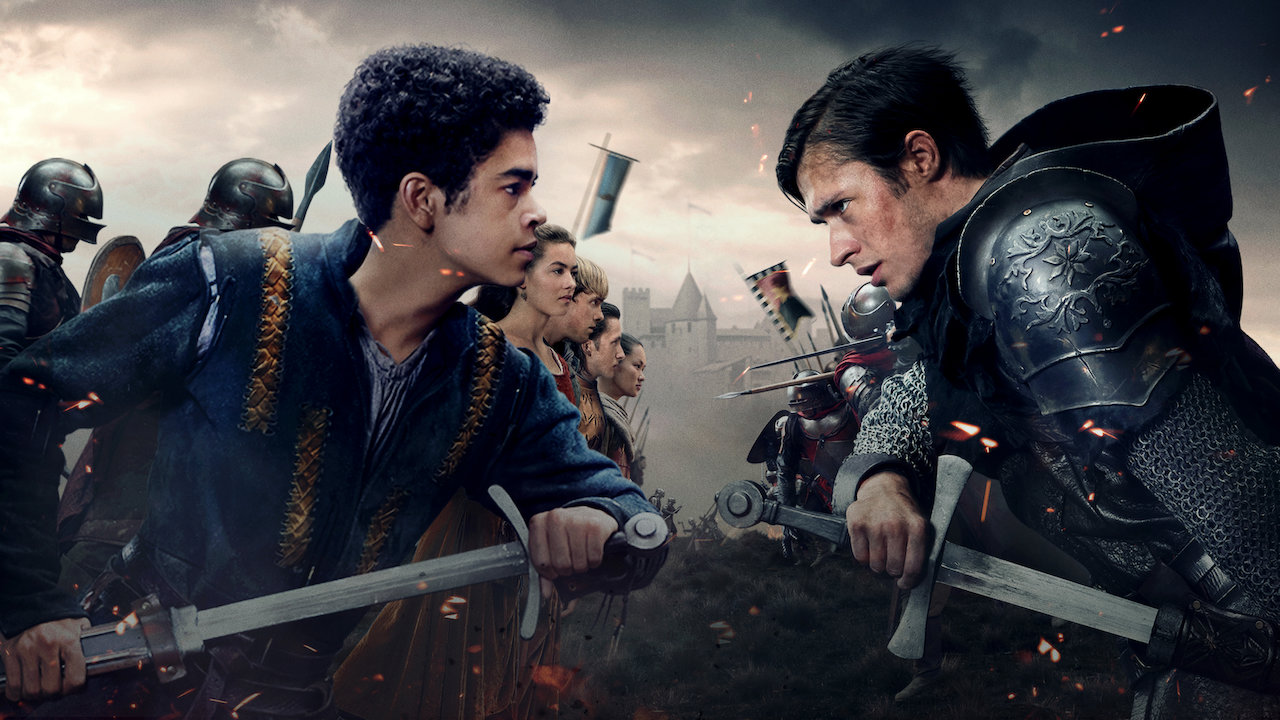 I watched this in one day but it wasn’t too impressive considering it’s only six episodes. I felt like Netflix should’ve given this show a full 10 episodes because there were so gaping plot holes they could’ve fixed. But first, let me talk about this show.
The Letter For the King is set in a medieval time period of a fictional world full of magicians, kings and queens, and knights a plenty. It’s not as new or inventive as it would like to be but there are certain aspects of the show that are done exceptionally well. For one, they are able to twist the “chosen one” plot device in a different direction that I enjoyed immensely. I was able to guess what that reveal would be early one but it didn’t hinder how much I enjoyed it when it came true.
I don’t want to say more because I would spoil it but I wanted to know more about the world. I wanted to know how the magic worked, what the politics of the world were, and how certain characters fit into those aspects of the story. I think this is one of the reasons I love shows like Game of Thrones and movies like the Lord of the Rings: I’m able to be immeshed in a different world and have enough answers that keep my engaged. While this show isn’t on the level of other LORT or GOT, it is a good show that is worth watching. It’s made for children so there isn’t as much blood or gore.
I’m hoping this will get a second season so that we are given answers to burning questions, the worlds best horse comes back on screen, and I can see certain characters learn to wiled their power. In all honesty, this show left me wanting more shows/movies like this so I began watching Merlin. 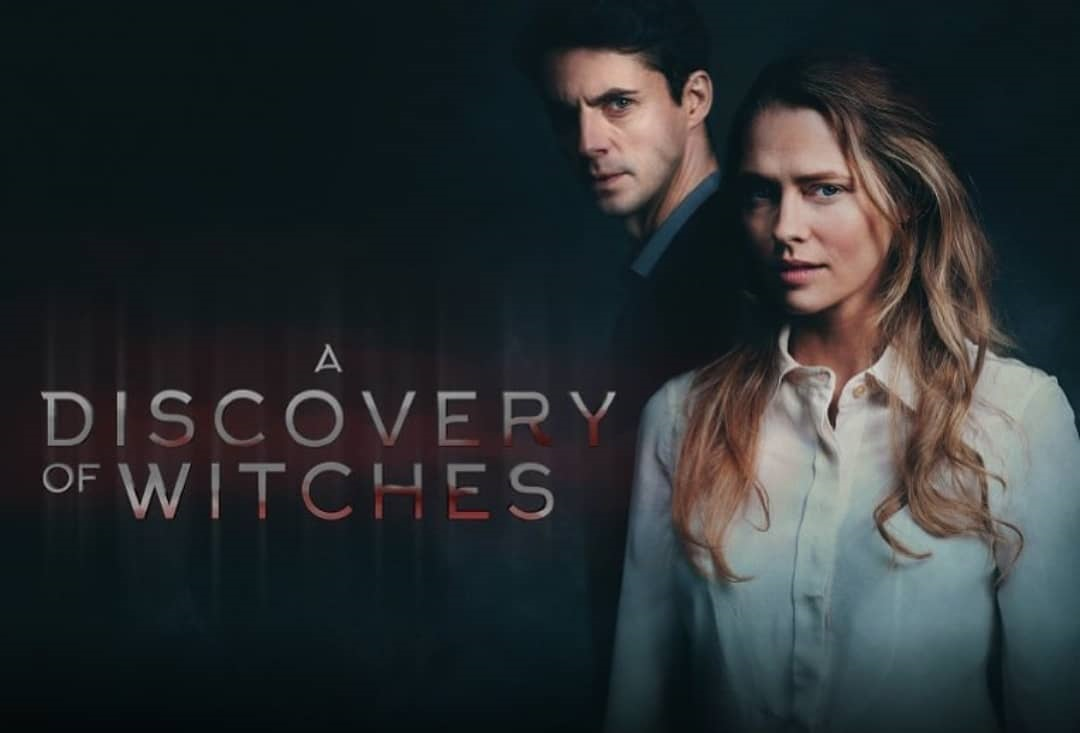 There are so many aspects of this show that should work for me! Matthew Goode? Hell yes! Witches and wizards and other creatures? Sign me up! Forbidden romance? The more the merrier! Really great world and lore? I want to know everything about it!
But what is it about this show that just doesn’t work for me? I gave up on the book pretty quickly because I was so bored but I was eager to give the show a chance. Again, so many of my favorite things were in this story. And yet it still failed me. Throughout the first season, I was bored out of my mind. I couldn’t care less about what was going on in the world or the characters. Even the moments in the show that should’ve kept me awake or made me anxious to know more simply let me down. At this rate I don’t even know if I’ll watch the second season. My favorite characters were several of the minor characters because Dr. Diana Bishop and Dr. Matthew Claremont are boring as hell.
I’m also devastated that I think a favorite show of mine has officially lost me as a viewer. I wonder if this would be a better experience for me if I read the books? I’ve watched this show since season 1 and have followed it diligently, but season 5 has been a hard season to love. I haven’t cared about the characters enough to keep watching. The show hasn’t given me enough new reasons to care for our characters for me to keep watching. The plot points have become muddled to the point where I don’t think this show knows what it is anymore.
Why should I care about James Alexander Malcolm Mackenzie Fraser after he loses so much of what made him honorable and true? Sam Heughan is an exceptional actor and I think he deserves praise for his work on this show that he doesn’t often get. I will say, I enjoy how much Claire has grown as character and how she’s able to really hold her own during this time period. Richard Rankin also plays Roger Mackenzie flawlessly and he’s probably my favorite character at this point: a man living in a time he doesn’t really want to exist in and doing in his best. Marsali and Fergus have also become excellent characters but don’t get enough screen time.
I’ll be finishing off this season and reevaluating if I want to continue to the rest. It might be time for me to say goodbye to Outlander.
Shows I’ve Re-Watched

As I mentioned above, after watching The Letter for the King, I needed another medieval time period show and what better than Merlin? I discovered this gem of a show several years ago and periodically re-watch certain episodes. It’s well written and hilarious with a cast of characters you can’t help but fall in love with.
Merlin is such an endearing, awkward protagonist and watching him get through his time in Camelot is a joy. There is more than meets the eye when it comes to Arthur and I love watching him become a better man throughout the show. He has this air of superiority that is quickly squashed. Gaius is the level headed mentor needed to balance out the antics of Merlin and Arthur. He also gives Merlin a lot of much needed advice and guidance especially when Uther Pendragon is hell bent on getting rid of all of the magic in the land. Morgana is a character that I think is played exceptionally well by Katire McGrath. I love that there’s more to Morgana being “evil” and I enjoy watching the progression of her character’s story arc.

I can’t remember if I always thought this show had the slowest pacing but y’all, this re-watch has not been easy. I watched season one and I really enjoyed it but I have yet to make it to the last two episodes of season 2. I believe that these two episodes have a huge reveal or event but I still don’t know what that is. I think that season one is done so well because Joe’s antics are new and fresh. We don’t know a think about this man or how he thinks so we’re extremely invested in what he does. I couldn’t help but want to know how season one was going to end (well, I think we all had some idea).
Season two, in comparison, just didn’t cut it. Maybe I’m missing something big about this second season or maybe I need to re-watch it again to fully understand it, but I wasn’t as impressed. I guess there is something to say about how he doesn’t change as much when he comes to LA from NYC but again, I guess I missed a more meaningful part of this show. 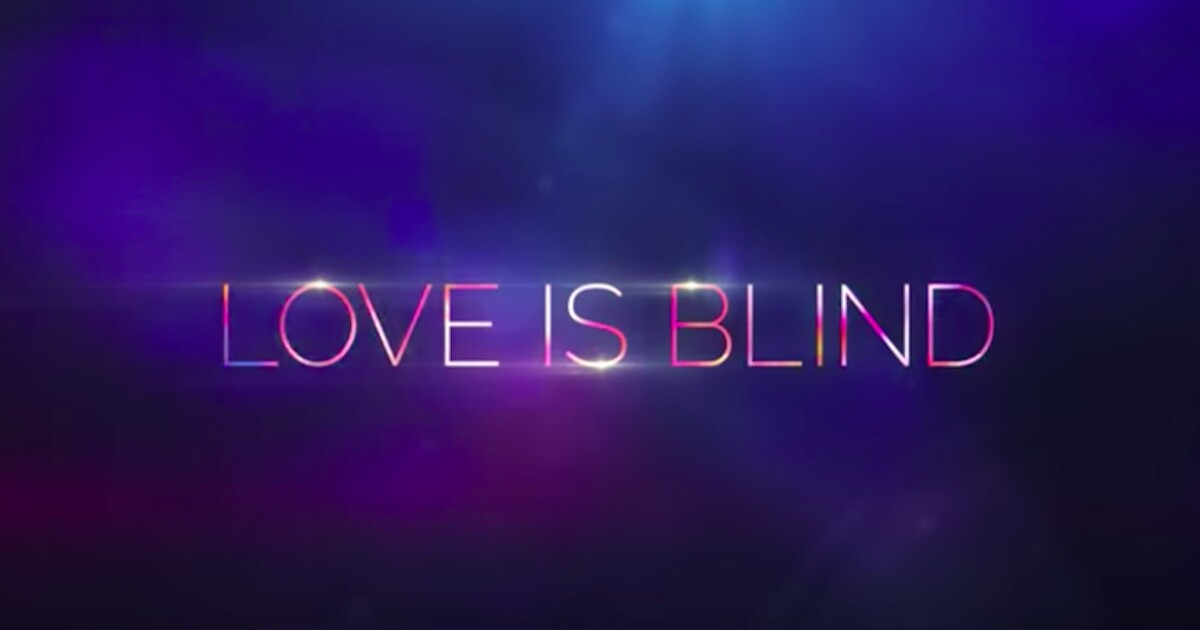 I’m in the outlier when it comes to this show because I’m really not the biggest fan. I wasn’t as inthralled with any of the contestants aside from Lauren and Cameron and I won’t be watching again. I’m just not about reality television that deals with dating (give me backing/cooking shows any time). Not sure what else there is to say but I’m glad I was able to be a part of this cultural phenomenon for the time being.

Have y’all watched any of these shows? If so, do you agree or disagree with my thoughts? Are there any shows you think I should watch that aren’t on this list? Let me know in the comments below!

Turn On The Light
A Little Bit of Nature