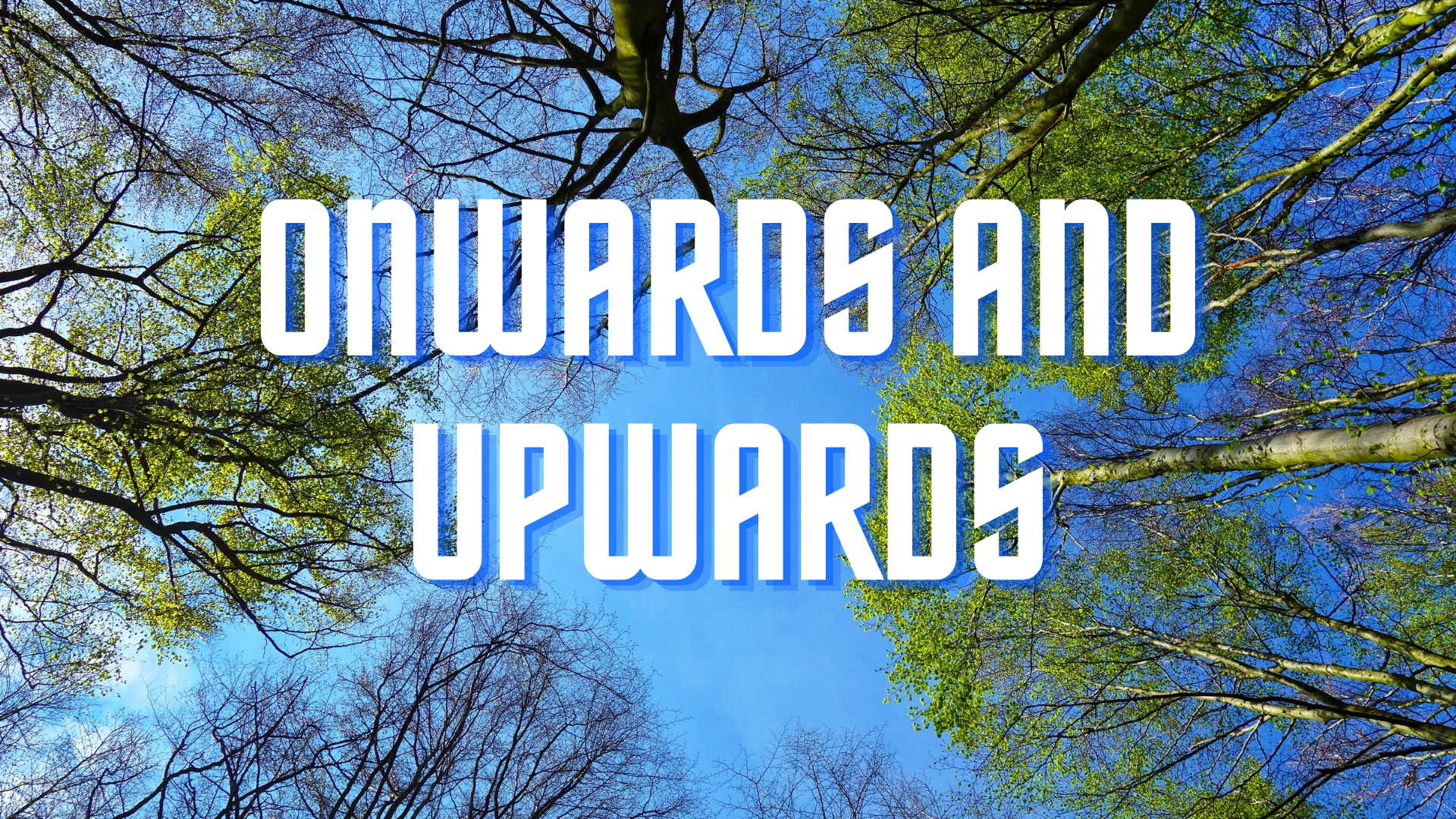 If I’m being very honest I have no idea how to start this post. I don’t really know if I have any words, let alone the right words to describe how I’m feeling right now. 2020 has been a whirlwind of a year and I’m still processing from a lot of events.

I have been in the US since mid January. I came for two weeks to visit my family for Chinese New Year break but then the pandemic hit. I stayed back for as long as possible to spend as much time with my family as possible before I begin my trip back to China. But this trip didn’t go farther than my living room because China closed its borders to foreigners.

Even though I was angry and frustrated that I could no longer go back to China, I was extremely hopeful that the borders will open up again and I could go back. I haven’t talked about this yet but I have been struggling a lot in the 4 1/2 months that I had been in China. I wanted my return in late March to Mark the beginning of a new experience for me in Shanghai. I felt like I knew myself better than I had before and I knew what I had to do to make my experience in Shanghai even better.

March passed quickly and so did April and I was still hopeful. As May comes around I begin a countdown to see when the borders are open. But May came and went and there was no change. This is when an unsettling feeling began to set in. June however, proved to be the worst month so far this year.

As I mentioned in my previous post, after about a month and a half of my grandfather being sick, he passed away. I hadn’t even gotten the chance to even remotely process what that meant before I found out that I lost my job. In a span of four days so much of what I had always known how drastically changed.

And now an even bigger part of my life is going to change. After a lot of reflection and thought and research, going back to China does not seem to be an option for me for the foreseeable future. It’s been so hard to find another job while in the US as borders are still closed. I can’t afford to keep my apartment in Shanghai and getting my things across the world is proving to be incredibly difficult.

I don’t really know if any of what I have written the spar makes sense, but I feel like I needed to announce it publicly. There was a part of me that felt like if I didn’t announce it for the whole world to read, it wasn’t real. There’s just so much uncertainty going on that I needed something to be close to concrete as possible.

There are some things that I now know for sure and I credit my time in Shanghai for showing me these to me.

So, that’s my list. I’m sure I’ll come up with a lot more reasons as time goes on, but this is good for me.
What is 2020? A Goodbye to June
I Feel Lost But That’s Okay