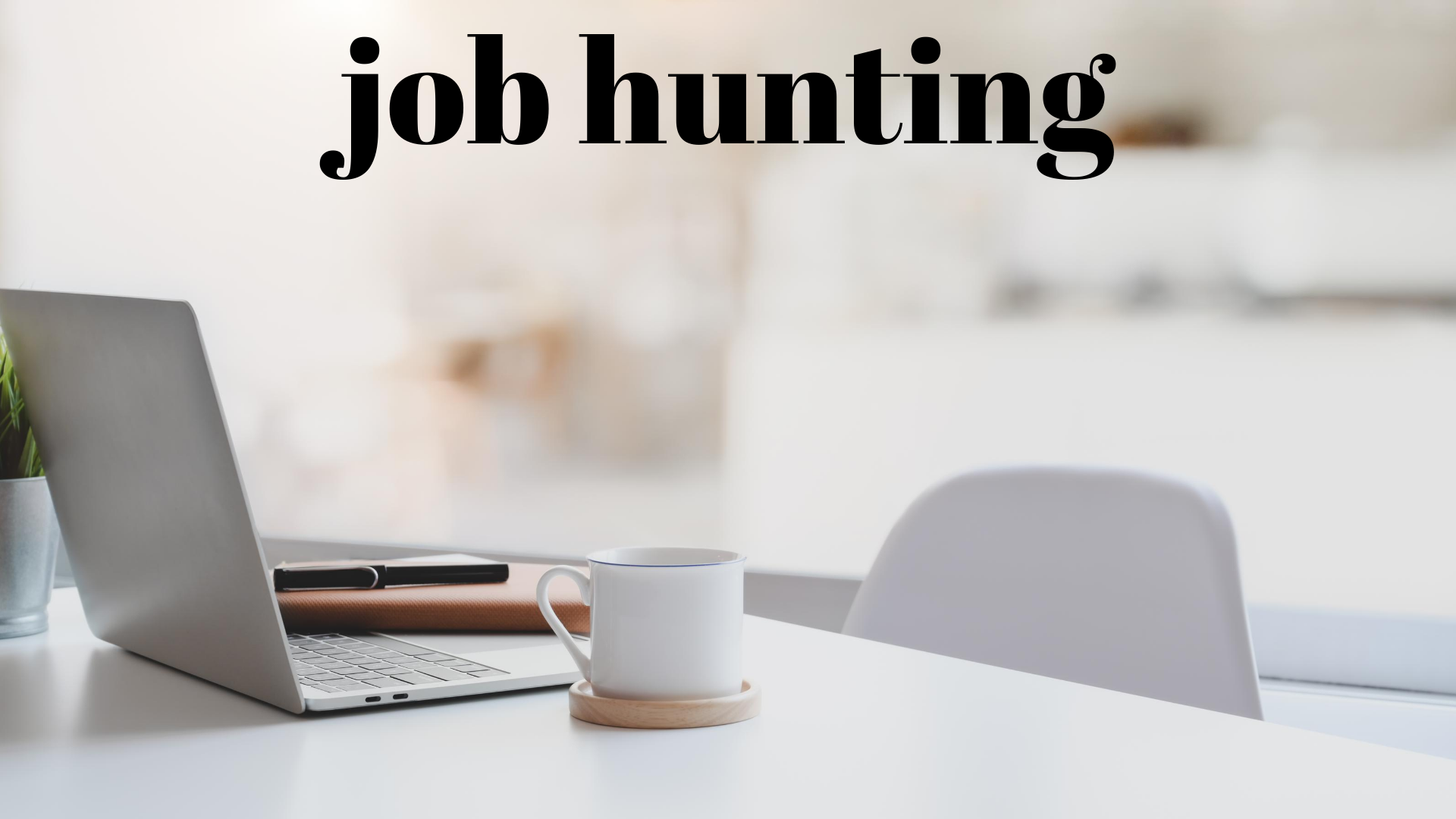 The last thing I expected to do in 2020 was going on the job hunt again. Even when I got the inkling that I would need to start looking for a job I wasn’t sure where to start. As I’ve mentioned before, I’ve been feeling very lost lately. I wasn’t sure if I wanted a 9 to 5 desk job to help me move up in a certain career or if I just wanted an hourly job to earn money before I went back to school. There’s always so much to consider when job hunting but it felt even more difficult this time around. Obviously, a big part of that is the global pandemic that’s been going on.

What kind of job did I want?
This is obviously the first question that I think any person needs to answer. There’s so many options for even one singular type of job that it can seem daunting just start. If I’m being very honest, I didn’t actually know what kind of a job I wanted when I begin my heart. At the time I knew that I was going to be studying for the LSAT again so I needed something part time and hopefully one that gave me some money. I was hoping to make at least $10 or more an hour but I wouldn’t have said no to a salary job. But that brought me to my conundrum:

What qualifies you for a job?
I really didn’t know how to handle the situation. While I’ve had varying types of jobs after I graduated college, a lot of them were not in an office setting or a 9 to 5. The most “professional” job that I had was being an English teacher in China. But that’s a very specific skill set and to be a teacher in the United States, for the most part, you need a teaching certificate which I did not have. But I also applied to a lot of retail jobs that never got back to me. What exactly is an entry level job?

Why is this so hard?
Aside from the hell that 2020 has been, job hunting has always been hard. I don’t understand why it has to be this way. We know that it’s never been an easy process by any means, but since I graduated in 2017, it has been an uphill battle.

We’re really not getting paid anything.
This is the biggest truth of this entire process. This is also something we all know too. We’ve seen the absurd job requirements and the pay that comes with them. The audacity of some jobs paying $11-$15 per hour with a master’s degree. It’s so incredibly disheartening.
Where do I go from here?
As I said in my manifesting post, I’m planning on moving to Scotland in the next 3-5 years. In the mean time I’m studying for the LSAT with the possibility of attending law school (this is why the 5 years is in place). I’m hoping that I can make all of this work. While I was able to get a part time job, I know that it’s not where I want to be in the long term.
I’m the kind of person that wants to have a rough plan on how I want my future to look. This plan is loose enough that change won’t impact it all that much. It’s frustrating that this is the structure of the job hunt right now.
Manifesting Goals into the Universe
Taylor Swift-a-Thon: Taylor Swift (self titled)

The Thing About Job Hunting
A Little Bit of Nature
Rest and Rejuvenation Day 5: Inspirational Quote